I have recently had the pleasure of working on a very exciting project at the The Kings Arms Hotel in Old Amersham. The 34 bedroom Inn dating from the 1400’s, used extensively in TV and Film productions including Four Weddings and a Funeral, has recently purchased the old Kings Church Chapel. From April the beautiful 18th century building will be their brand new wedding venue. Until recently it had been used by the Kings Church congregation but now is in need of updating and bringing to life.

The Chapel as it was as a functioning Church.

The main room in the venue has a lot of period character with it’s original Georgian features – the domed ceiling, arched windows and wooden pulpit. However the anti room just next door was somewhat lacking in character in comparison. The brief for this room was to add character and create a space that would make a great impression when guests enter the building. The room is to be used for initial receptions and dancing later on into the evening, so it needed to work from day into night time.

In order to bring some character to the room (which you can see in the photo above, was more than lacking at this stage of the project!), I wanted to introduce some regency features that would nod to the Georgian architecture in the rest of the building. Georgian rooms were very often decorated with moulding panels and decorative borders.

As I was designing a space that would be used by lots of different brides, I felt it was important to add character, whilst keeping a relatively blank canvas, so that the brides would be able to visualise their day, with their own sense of style. With this in mind, I chose a gold/champagne/cream palette, with the odd hint of a subtle duck egg blue to add interest. The fabric for the blinds and curtains, a traditional damask, in a champagne colour shot with the duck egg tone, and finished with a gold bead trim to add a bit of texture, warmth and luxury.

I explored the option of using wallpaper in the room, above the dado rail, but having sketched out different ideas I felt the moulding panels both above and below the dado would better recreate the regency feel that the client was after. To add more character, light and the feel of space, the designs included ornate, traditional Georgian mirrors. Where the dance floor will be,I chose a decorative floor to ceiling mirror to increase the feeling of space.

The workmen are currently working very hard bringing the design to life  – I will be sure to fill you in with the end results when they are complete, so watch this space!

For more information on the Kings Chapel Venue, please contact Emma Day at emma@kings-arms-hotel.com or on 01494 725722 to discuss your plans and book a viewing. 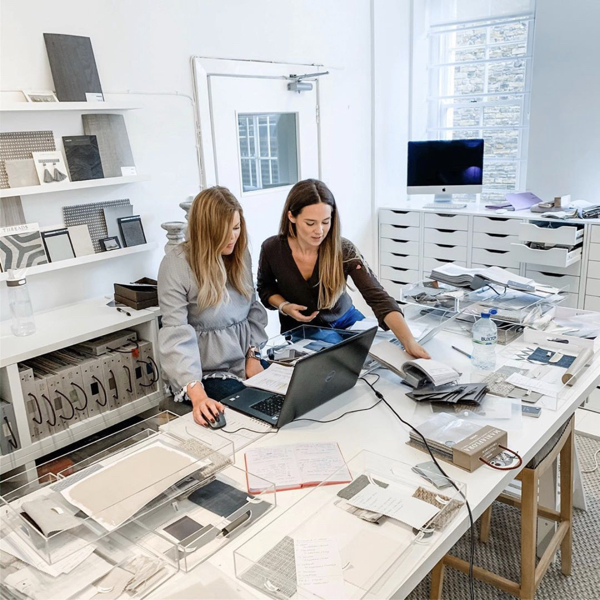 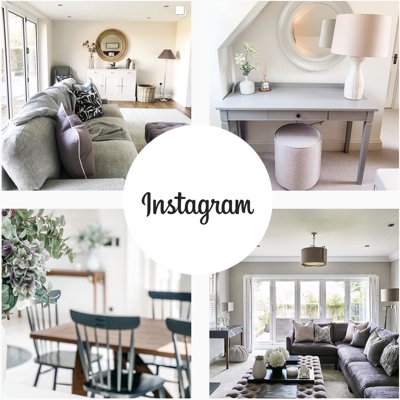 © 2014 - 2021 Claire Garner Interiors. All Rights Reserved. Please ask for permission before using the images found on this site and our Instagram. 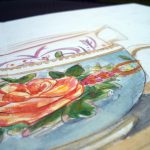 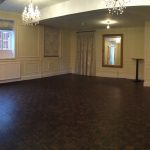